David was born in Chicago, Illinois. David was admitted to the Bar of the State of California as well as the United States District Court for the Central District in 1981. David obtained a Bachelor of Science degree from the University of Notre Dame in 1979. He obtained his Juris Doctor from Southwestern University in 1984. David is a member of the Los Angeles County and American Bar Associations, the State Bar of California, as well as the Defense Research Institute, and the Association of Southern California Defense Counsel. His practice is centered in the areas of products and premises liability, as well as the defense of governmental entities. David has successfully argued before California’s Courts of Appeal, and he has served as an arbitrator for the Los Angeles County Superior Court. 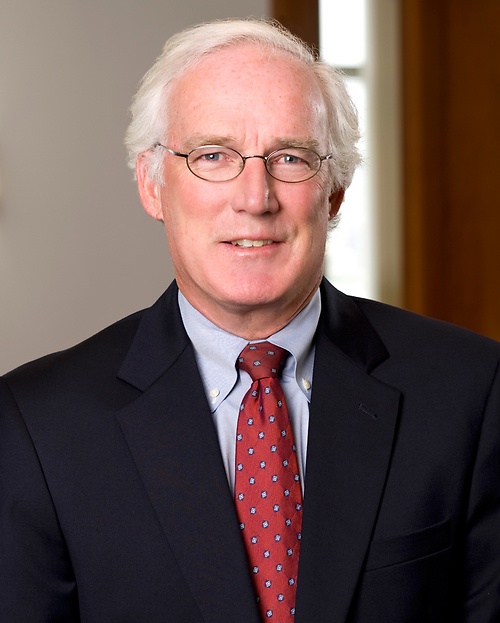