Among his many affiliations, Walter is a Fellow of the American College of Trial Lawyers.  He is also a member of the American Board of Trial Advocates (ABOTA), previously serving as the 2014 President of the Los Angeles chapter. He also serves on the Executive Board and is the immediate past-President of CAL-ABOTA. Additionally, Walter is a member of the Product Liability Advisory Counsel, International Society of Barristers, and Association of Southern California Defense Counsel (ASCDC). Walter previously served as President of the ASCDC and was also President of the California Defense Counsel.  Walter was inducted into the ASCDC Hall of Fame in 2008.

In 2003, Walter was appointed by Chief Justice Ronald George to serve on the Judicial Council Blue Ribbon Panel of Experts on the Fair and Efficient Administration of Civil Cases, and formerly served as a member of the Judicial Counsel Civil & Small Claims Committee.  Chief Justice George also appointed him to serve on the Civil & Small Claims Advisory Committee on Electronic Discovery.

Walter has been recognized as a Super Lawyer every year since 2004, and selected by his peers for inclusion in The Best Lawyers in America® since 2006, and Los Angeles Times' Southern California's Top Rated Lawyers list.  Further, Walter was recognized as Best Lawyers 2018, 2014 and 2012 Lawyer of the Year Product Liability Litigation - Defendants Los Angeles, California and was also the recipient of the prestigious Champion of Justice award from the Civil Justice Program at Loyola Law School in 2016. 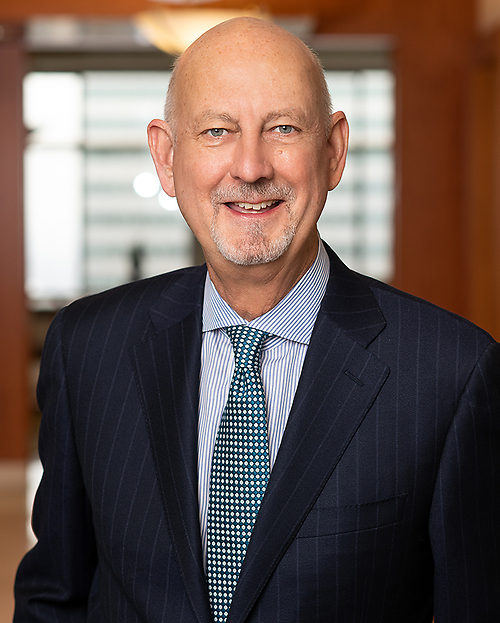