John is an associate with Yoka & Smith. John graduated from the University of California, Los Angeles in 2006 with a B.A. in Economics. During his time at UCLA, he completed a summer language program at Yonsei University, Seoul, South Korea. Thereafter, he received his J.D. from Loyola Law School, Los Angeles in 2010. During law school, he clerked for the Honorable Joseph Brandolino. He is fluent in Korean. 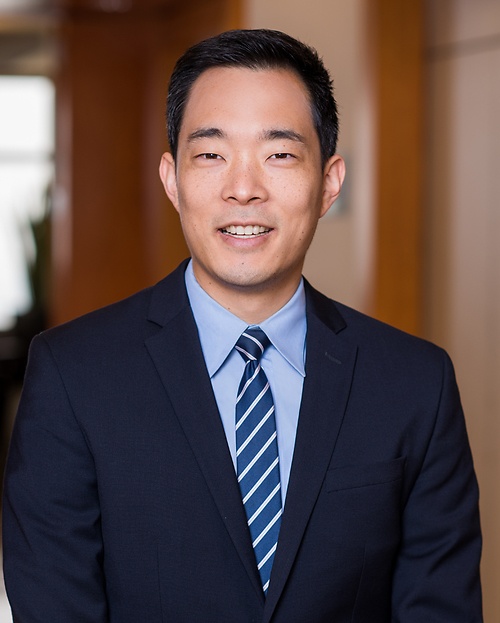