Michael received a Bachelor of Science Degree in Accounting from Villanova University, in Pennsylvania and then his law degree from California Western School of Law, in San Diego.  He began his career in 1995 as an Assistant District Attorney in the District Attorney’s office in New York, where he prosecuted misdemeanor and felony cases. He worked as a trial prosecutor in the Special Victims and Sex Crimes unit, where he litigated and tried numerous criminal jury and bench trials and presented over 50 felony cases for grand jury felony indictments.

In 1999, he joined Heidell, Pittoni, Murphy & Bach, in New York, handling the defense of physicians, hospitals and medical treaters in medical malpractice cases.

In 2000, he moved to California and started with Rinos & Martin, specializing in the defense of public entities, eventually becoming a partner. He primarily handled catastrophic injury and civil rights lawsuits, dangerous condition cases, as well as medical malpractice lawsuits brought against various County hospitals. 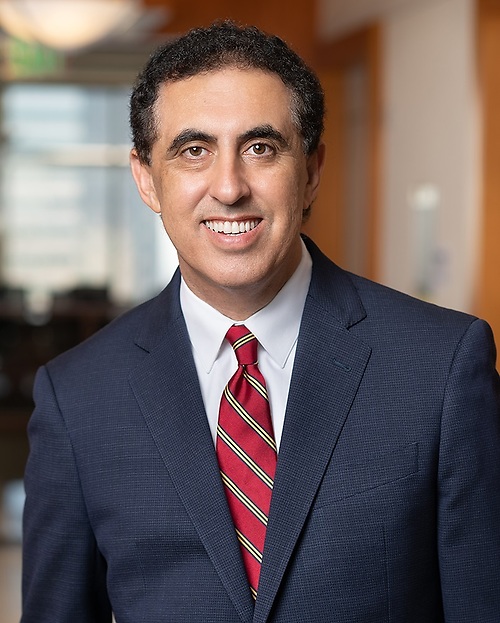